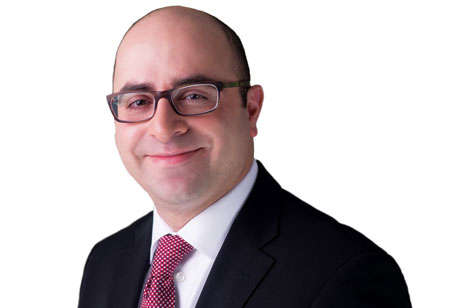 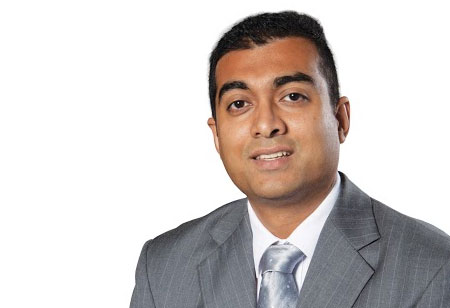 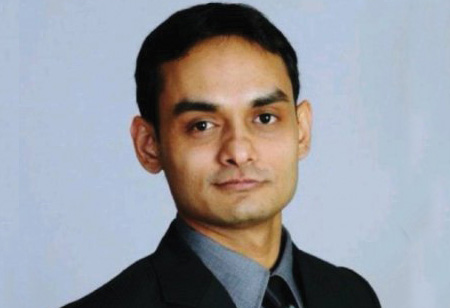 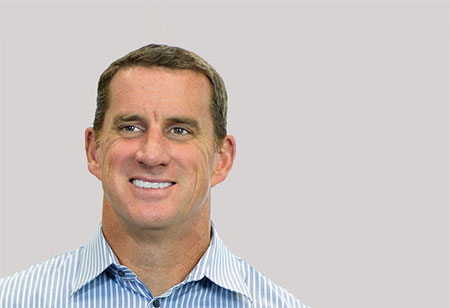 Mark Kelly, CIO and VP of IT and Services, Curvature 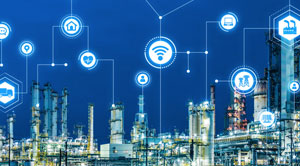 As the IoT market progress and businesses gain value from it, new requirements and methodologies are also emerging.

According to the experts and industry professionals, the investment of IoT technology in the Asia Pacific (excluding Japan) is projected to account for approximately 36.9 percent of worldwide spending, in 2019. Asia-Pacific's purpose for guiding the IoT charge resides in the distinctive conjunction of public support, origins in engineering, and sophisticated research and development. Furthermore, with a staggering US$63.4 billion allocated for investment, Asia Pacific is additionally leading the innovative charts when it comes to Smart City rollout. As the moral compass of smart cities, the IoT devices play a crucial factor for development in the region. With all the highlights focusing on IoT, many of the industries have already started investing heavily in research and development to promote their implementation. Based on the improved results, different nations in the region, such as Hong Kong and Australia, are allocating significant quantities for building accelerators and hubs for development.

The pre-standing origin of Asia Pacific as a production hot-belt has made the nation experience IoT technologies functional and efficient.

Moving to the Edge for IoT

As the IoT market progress and businesses gain value from it, new requirements and methodologies are also emerging. Additionally, IoT depends on an extremely distributed data capture network that needs to be analyzed in real-time before it quickly loses importance. To do this, assessment must take place at the stage of ingestion, on the periphery of the network. Evaluation is best performed in close vicinity to machines with physics and latency factors and due to the complicated processing and rapid reactions needed by the IoT devices. By constructing an edge architecture IoT atmosphere, businesses can be near to both input devices and end-users in filtering, handling, and computing. 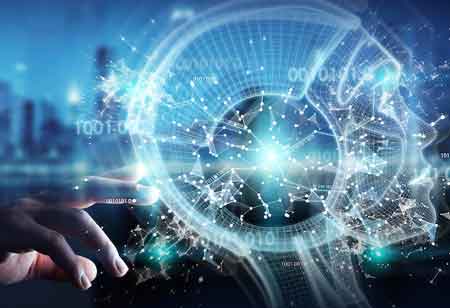 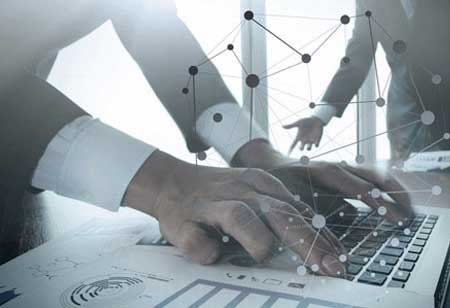 Why Information and Communication Technology is a Key Aspect for Businesses 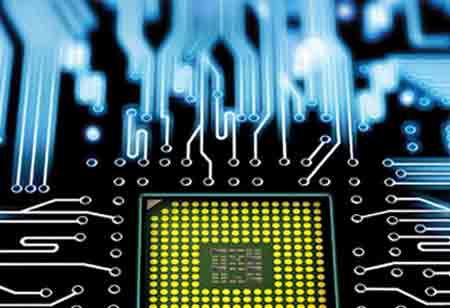 Why are Semiconductor Lasers Gaining Traction? 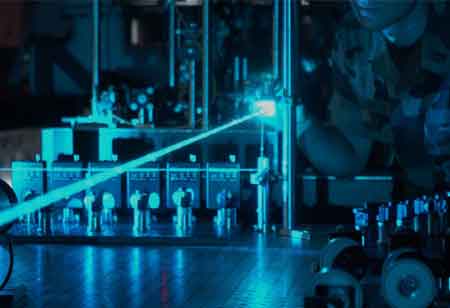 Why Lasers and Photonics Have Gained Popularity Over the Years? 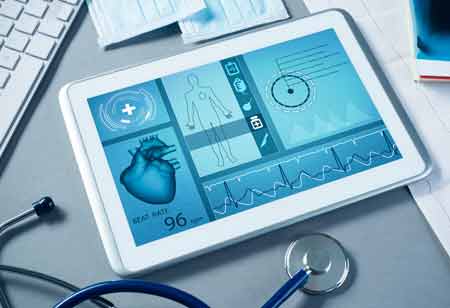 How Enterprise Mobility Management Has Revamped the Healthcare System 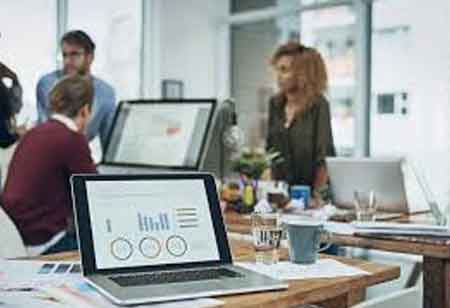 How Can ICT Help in an Office?