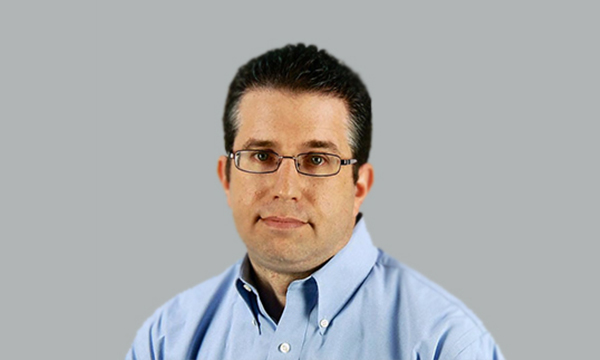 Scott Weisbecker, Partner and the national service line leader for the Tax Transformation and Technology, 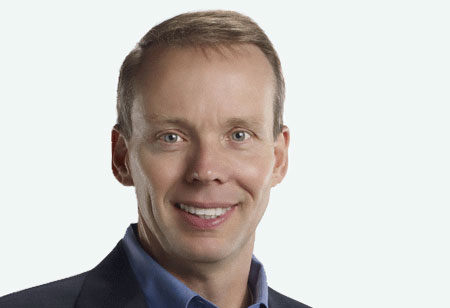 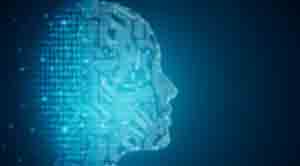 Civic Tech enables citizens to converse with their governments while GovTech is used by the governments to enhance their administration and work processes.

Fremont, CA: ‘Civic Tech’ and ‘GovTech’ have gained a lot of traction in recent years. Both terms are used to explain innovations in the field of government and citizen participation. Even though both the terms sound similar, they are two very different concepts. They serve different demographics and purposes. The difference between these terms reflects the fundamental balance between two founding principles of democracy which are legitimacy and efficiency. While Civic tech has been present for a long time, GovTech is somewhat new.

Civic Tech and GovTech have a lot of fine lines between them, but the main difference is that GovTech provides technologies to governments to enhance internal operations. On the other hand, Civic Tech focuses on spreading information to citizens and helping them form a relationship with the government for the good of the public. Civic tech can be defined as a technology that enables participation, engagement, and enhances the relationship between people and their governments by boosting communication and public decision. It also aims to encourage citizens to act for the public good.

Civic Tech connects citizens to have a conversation with their government which can empower citizens and fuel social change. Due to a two way relationship, governments can understand their citizen’s wants and needs.  However, in GovTech, the government reaps all the benefits as the aim of GovTech is to increase administration efficiency by digitalizing work processes or bringing in tools and solutions. According to a report by Deloitte, if governments use artificial intelligence, they can enhance their productivity by 30 percent and save up to $41.1 every year for governments across the world. As a result, the saved money and time can be invested in other areas benefiting the citizens.

The main challenge Civic Tech faces is to engage a large number of citizens to foster change truly. Majority of the Civic tech tools are free to use, which makes sustainability questionable. Civic Tech tool providers have to form business models that do not compromise the integrity of the tool and maintains free access. In GovTech, the main challenge is the government. Typically, governments lack the time and resources to develop new technologies.  Governments avoid risks, and they are slow to adopt new tools making it a long and painful process. To change, governments have to be open to change and diversity. 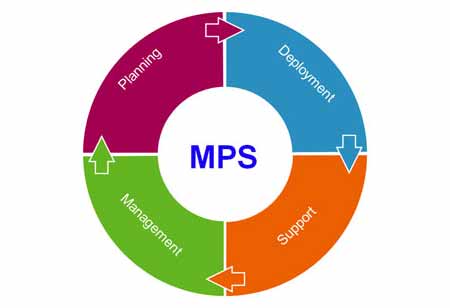 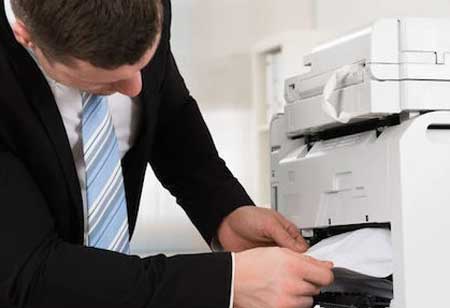 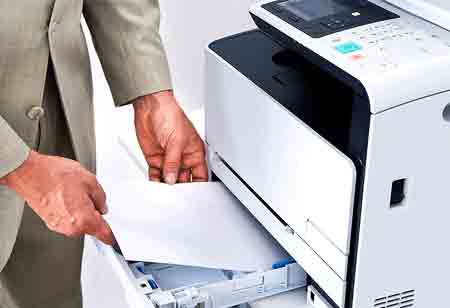 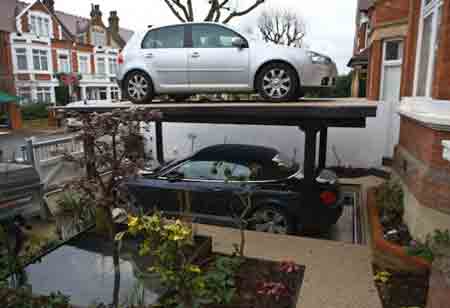 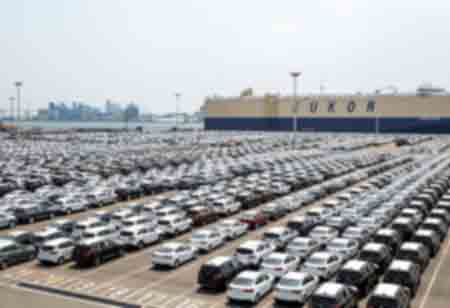