Application of Mixed Reality in Small and Big Industries 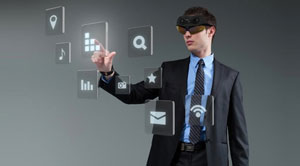 Projections predict that the mixed reality will be a $150 billion worth market by the year 2020.

FREMONT, CA: Ever since the popularization of an augmented reality game, Pokemon Go, the idea of Mixed Reality comprising of augmented and virtual reality has picked up the pace. More so, the technology is projected to be worth a $150 billion market by the year 2020.

So, the impact that mixed reality can have on the way one does business extends far beyond the boundaries of just gaming. Below are some ways how businesses, small and big alike, are implementing mixed reality for their success.

Facilitates Brands Stand Out Among the Competition

Chiefly as it relates to the entertainment and marketing worlds, mixed reality is still in its infancy. Besides, a few companies have efficiently been able to execute mixed reality applications. On the other hand, tech giants that use augmented reality to assist customers in envisaging products in their homes before buying them have extensively adopted the technology.

The implication leads to a vast market opportunity for business in conventionally non-tech-savvy industries. The implementation of mixed reality technologies in fields like the entertainment industry has become progressively more common, but by acting now, enterprises can stay at the cutting edge.

Statistically, according to a study, 73 percent of Millennials and 79 percent of Generation Z are interested in virtual reality. Predominantly in industries that have not seen any disruptions, brands can utilize the power of mixed reality. They can reach a younger audience they may not have been able to reach previously.

Apart from standing out from the competition, brands can also decrease their operational costs in selection of ways by adopting mixed reality. For example, one business used virtual reality technologies to train its workforce ahead of its hectic sales event.

Most remarkably, when companies are running safety training for their workers, they might not always have the physical resources to make it work proficiently. With the introduction of mixed reality, these companies can run the training sessions with their employees even if their facilities do not have the bandwidth to do so physically.

Moving away from training, mixed reality also paves the way for staff to prototype and designs an approach, which is far from theoretical. The competence boost that a company’s employees can gain by being able to visualize products before they are launched is a valuable asset.

Connect With Consumers on a Personal Level

A decisive part of selling a product is establishing a meaningful relationship with customers. In the present day, a lot of businesses, chiefly digital ones, feel fully transactional. That is, consumers pay a definite unit of currency in exchange for some item of value from a company. By employing mixed reality, businesses can interface with their consumers on a more personal level.

With the execution of mixed reality technologies, enterprises can get close to connecting personally with each of their customers. Besides, customers will be able to experience what they are buying into before making a final purchase. In addition, the level of social interaction has become unparallel with mixed reality.
Check This Out: Top Business Intelligence Solution Companies 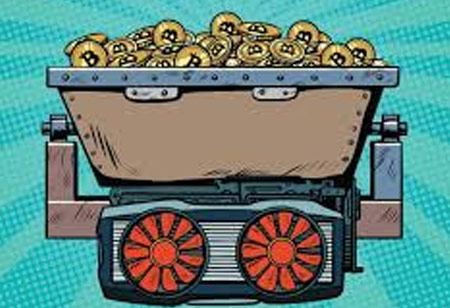 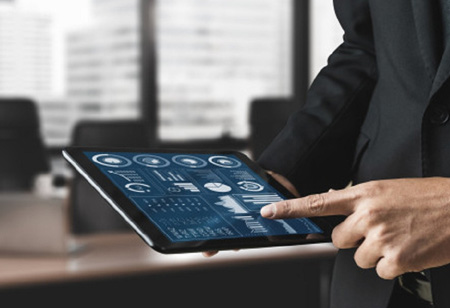